After his successful ventures in Bordeaux, Chile, Portugal and South Africa, Bruno Prats has started his final project in Spain. He has joined forces with Stéphane Point who worked with him in Portugal and Chili from 1999 to 2008. They now make AlfYnal (100% Monastrell) in DO Alicante. Produced from carefully selected very old vines pruned in gobelet and dry-grown, AlfYnal Is hand-crafted to express the aromatic richness, the structure and the finesse of the Monastrell (Mourvèdre in France). 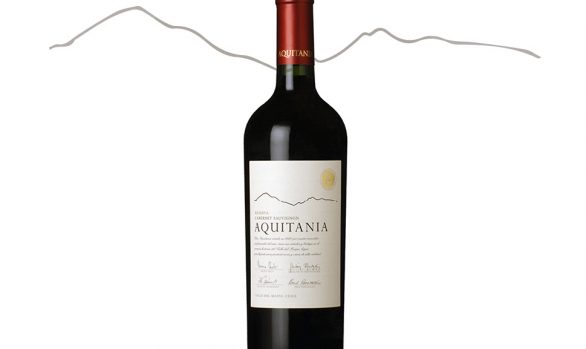 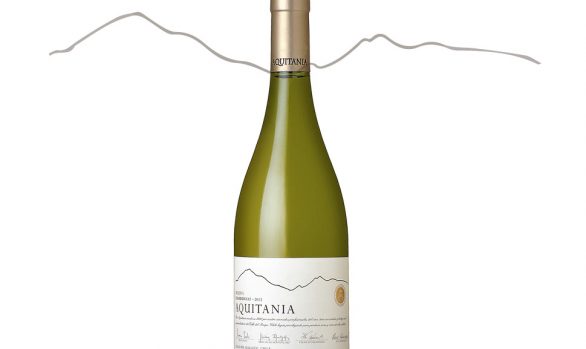 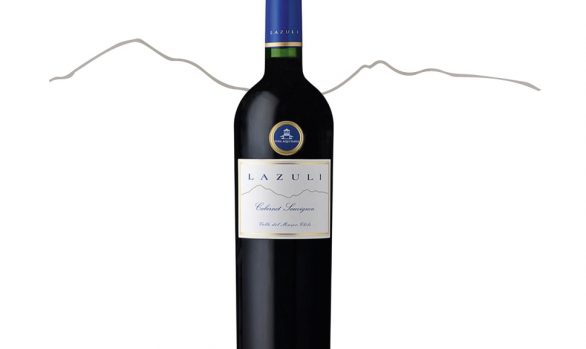 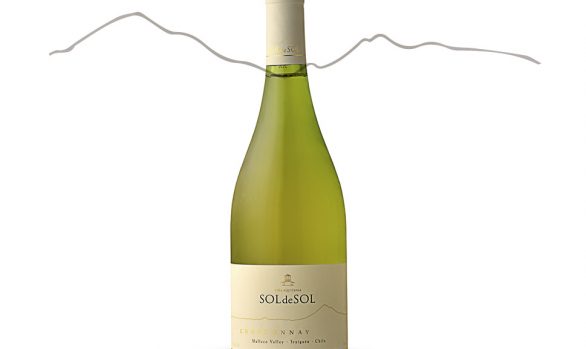 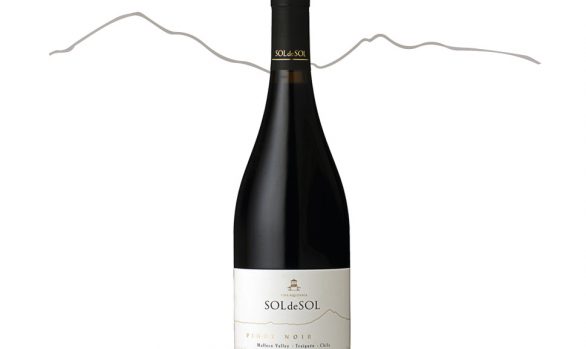