This exceptional wine is a tribute to George Thienpont who had a particular affection for Malbec (called Pressac in the Bordeaux region) and Cabernet Franc. It is composed since 2000 of a selection of the vats of Château Puygueraud, but reversing the usual blend of the latter. The 2016 vintage marks the 70th anniversary of the acquisition of Château Puygueraud. To honor the memory of George, the label of this exceptional cuvée has been illustrated by Clémence Thienpont from a picture. 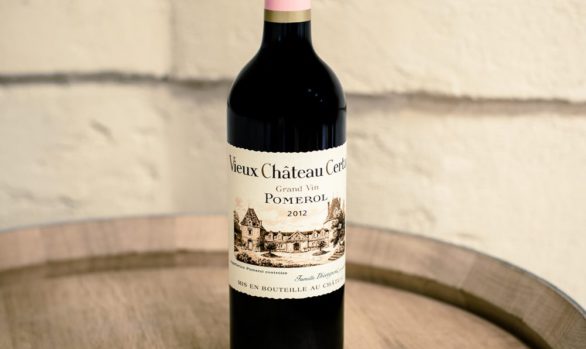 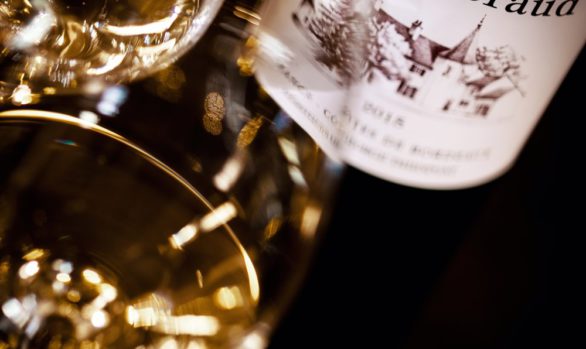 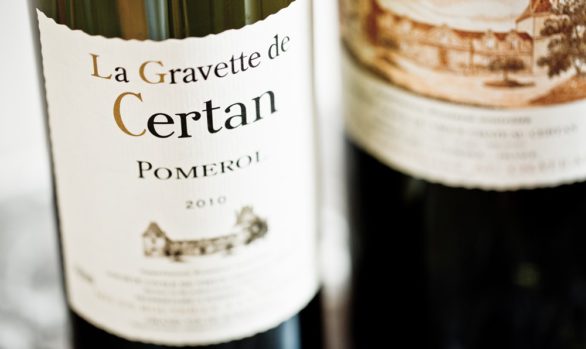 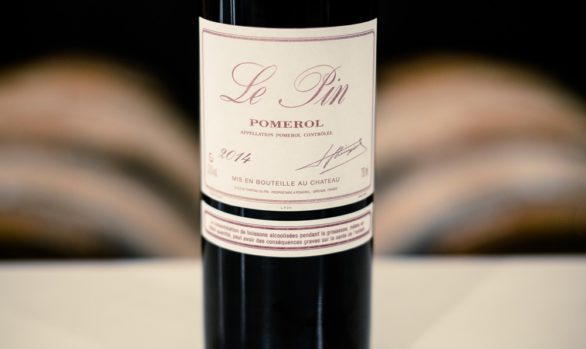 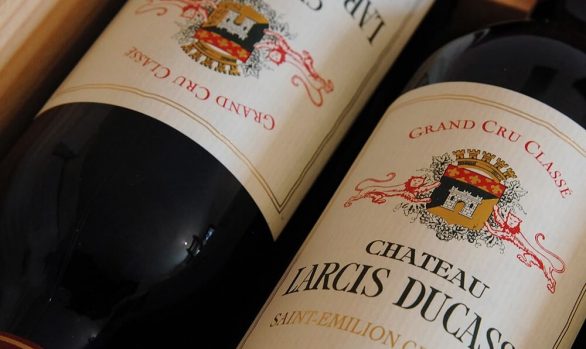 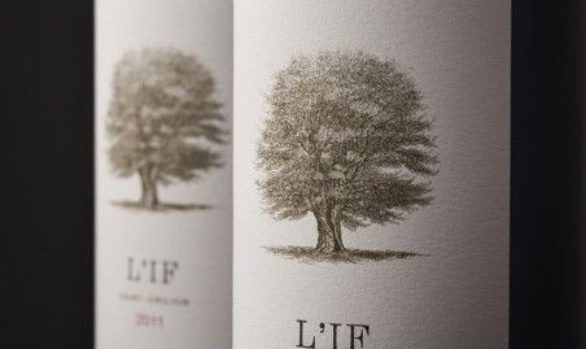 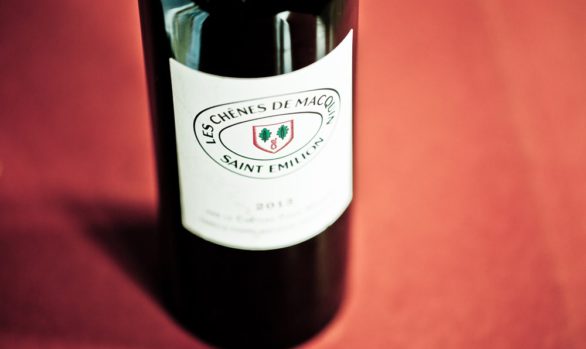 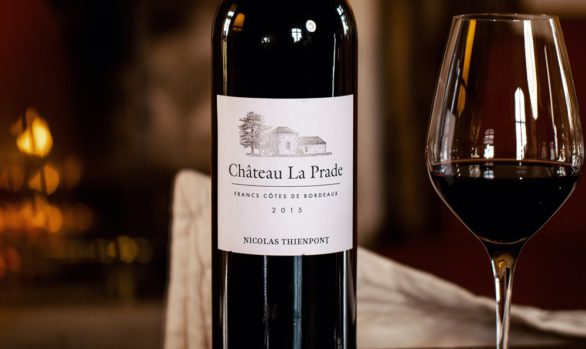 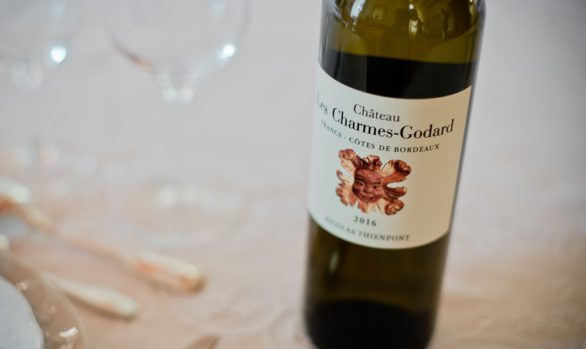 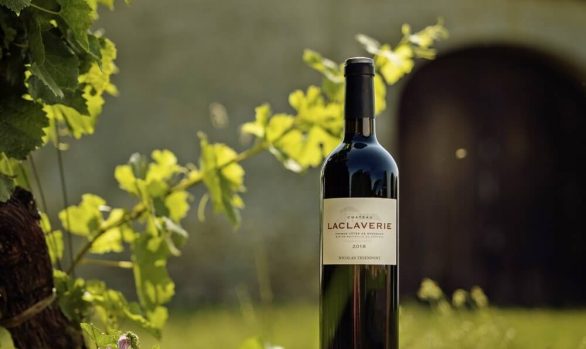 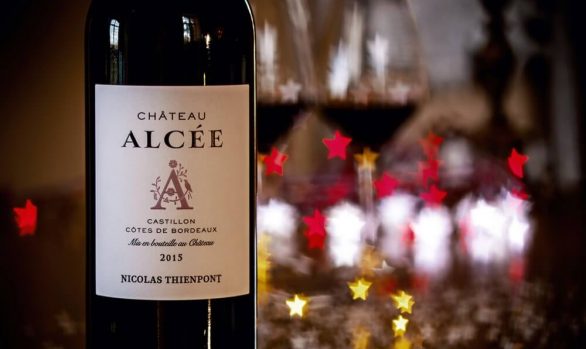 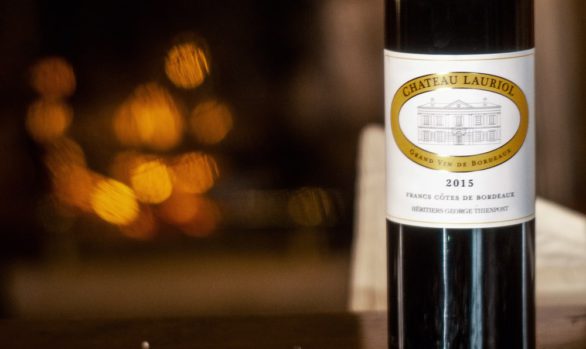